Get fresh music recommendations delivered to your inbox every Friday.

from Unreason by swaying smoke 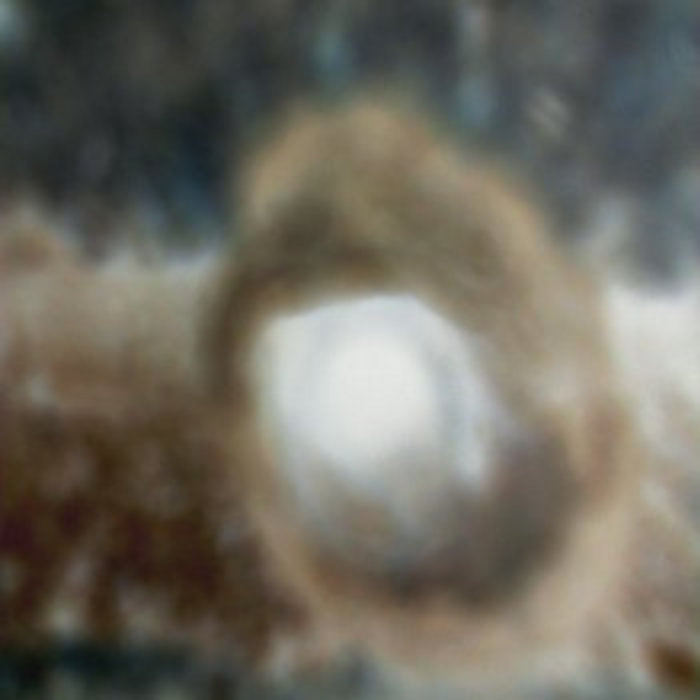 This song was originally a short piece for piano. Then it morphed into a piece for orchestra. From there it became a shimmering piece of ambient drone with a nice bit of orchestral ‘noise’ in the background.

About two weeks later, I decided to rework it to include the original piano music I had written. Yes, there is actual straightforward, melodic piano in one of my songs.