from Unreason by swaying smoke 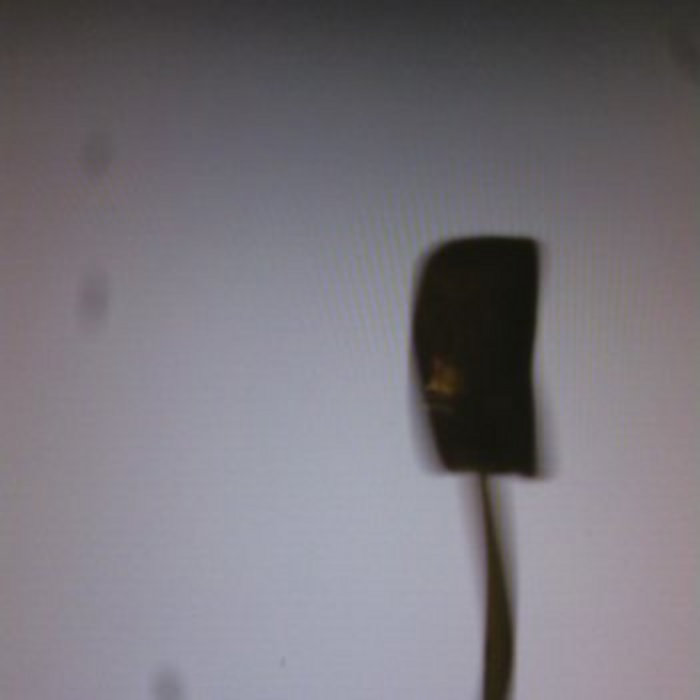 I made this song from the Buddha Machine 2. I’ve altered the third track on there and also included some accidental noise.

I created this song to test out my new computer. I finished it all up and was just listening to it and typing at the same time. My computer apparently has a mic on it somewhere that picked up the sound of my typing, my chair creaking and other ambient noises.

I thought that this added a nice touch to what I had already worked up. I messed around with the new noise to add it in.