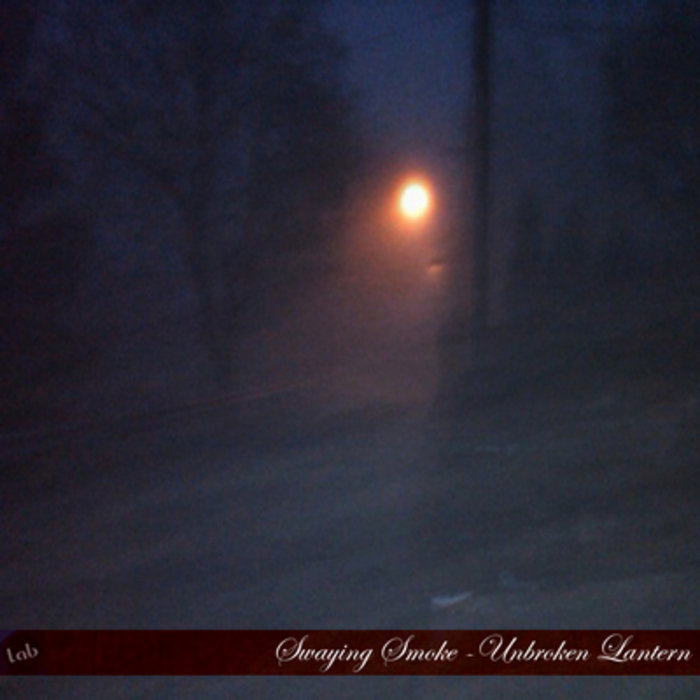 To create the album, I spent a few months recording a large bank of ambient melodies and drones. Each loop was recorded into tracker software, where I manipulated and refined them.

Once I had the bank of loops prepared, I loaded it into different software where I played them all together with a MIDI controller. The end result is a meandering and somewhat improvisational album of five movements. It is akin to an ambient/electronic symphony, if you will. Each loop was an instrument and I used them differently for each movement.

This is Swaying Smoke’s follow up to “Hidden Beneath the Soil”, his first release with PublicSpaces Lab. James Lowery brings us, once more, a masterpiece where detail is everything. Purely a dark noise work, James manages to take us into a complex journey where emotions blend with sounds and where the listener always comes up winning, at the end.

To be listened carefully, “Unbroken Lantern” is a delicate sonic work that reflects the growth of James Lowery as an artist and composer on his way to become, in our opinion, a name to be taken into account on this genre.